Get to know us better.

All Micromag Technology and Know-How pivots on proprietary fibres which are produced in its facility in Spain. This facility concentrates production for all worldwide customers and exhibits highest security measures.

The Stealth Technology is always delivered based on customer requirements. The highly versatility allows it to be integrated in multiple substrates, delivering radar absorbing materials; coatings, GRE/GRP, flexible materials and foams, among others.

Micromag Stealth Technology has been tested, validated and endorsed by the Spanish MoD and has been certified by the US and France MoD, and it has been commercially deployed in other markets in Asia and Middle East. 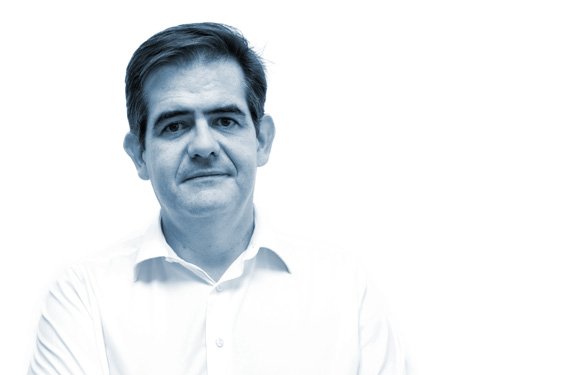 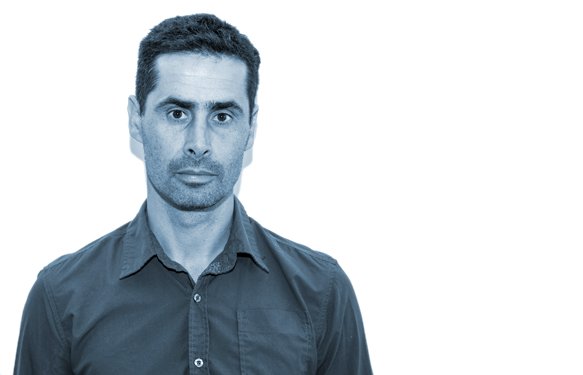 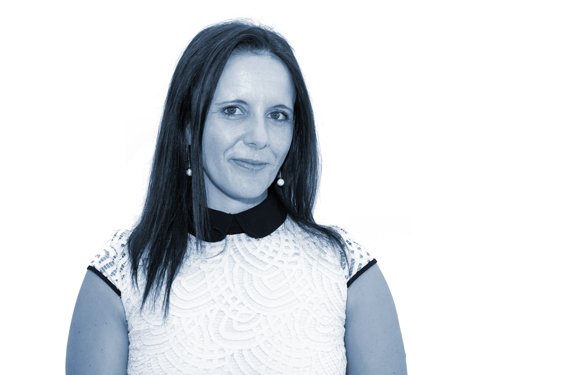 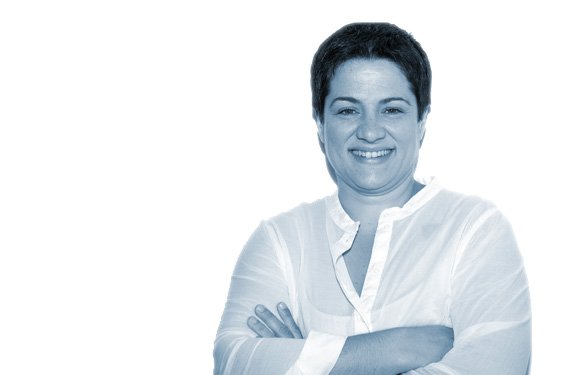 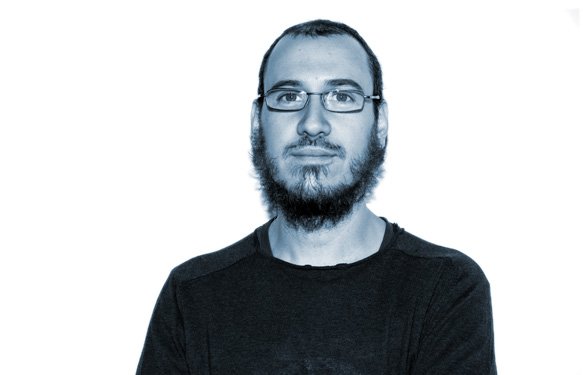 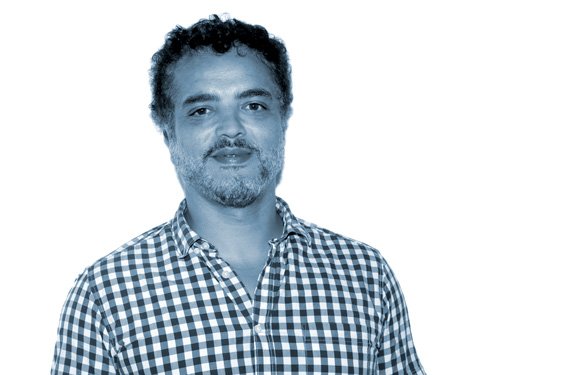 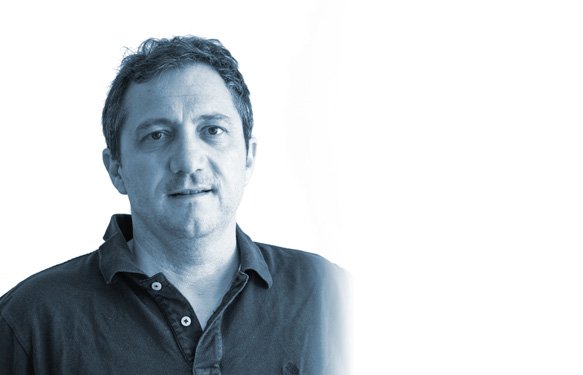 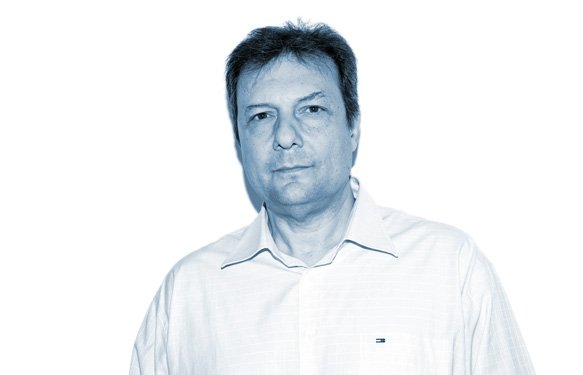 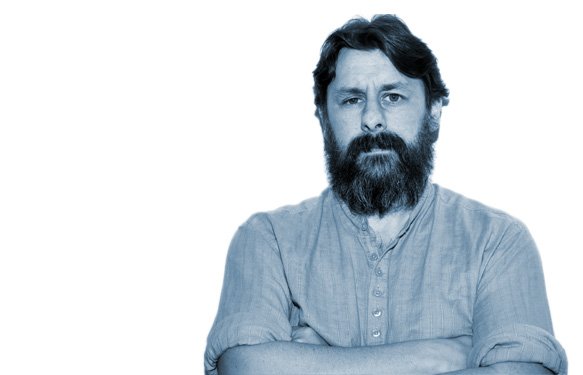